Strategic litigation in Serbia over the eviction of 17 families

The A11 initiative in defense of ESCR initiates a procedure involving Suez, the French operator that owns the water management in Barcelona.

The transnational Suez, the majority manager of Barcelona's water supply, is involved in a case of violation of rights affecting 17 families in Serbia. The Economic and Social Rights Initiative A11, a member of the ESCR Net as well as the Observatori DESC, will take to court the situation of helplessness in which these people were left after being evicted for the construction of a waste-to-energy plant in Belgrade. 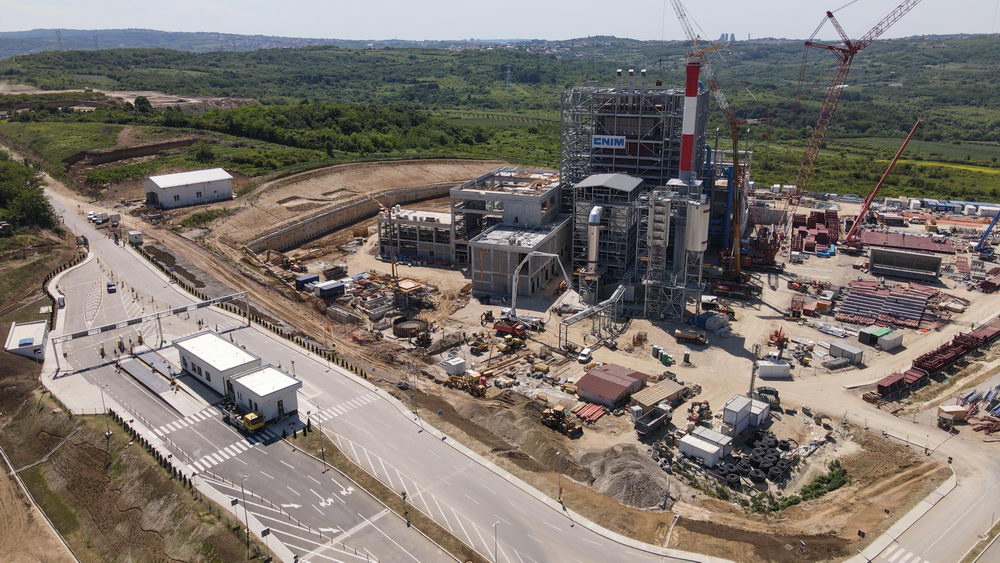 In December 2018, 17 families of recycling workers were evicted from their homes for the construction in the area of the Belgrade Solid Waste PPP project. This is a public-private partnership involving the City of Belgrade and the operator Beo Čista Energija, created ad-hock and participated by SUEZ, ITOTCHU, and Marguerite. This urban waste-to-energy plant is also financed by the European Bank for Reconstruction and Development (EBRD) and the World Bank's International Finance Corporation.

The current situation of the affected families is serious. Only nine of them have been relocated to public housing in the city of Belgrade, two others to Săbac, a city 85km away. Of these eight families who were rehoused, the vast majority are once again under the threat of eviction. The rent demanded for social rent exceeds the benefits and income received, and the utility bills are excessive. The economic stress is pushing these households to give up other necessities in order to keep their homes.

The worst situation is that of the remaining seven families, who did not receive a rehousing proposal until March 2021, which is still insufficient and at risk of not going ahead. They are offered relocation to the municipality of Vladimirci, about 70km from their previous place of residence, but this proposal has been postponed while these people continue to be pushed into homelessness.

Oservatori DESC supports its colleagues from the Initiative for Economic and Social Rights A11 in Serbia in the strategic litigation process initiated to make both the city of Belgrade and the private entities involved fulfill their obligations towards the affected people. We believe that these families' grievances must be redressed as soon as possible, and their right to housing must be protected. In this case, as in future cases, the organizations in defense of Economic and Social Rights, within the ESCR Network, will continue to monitor and supervise, because private development above human rights is not tolerable.